You are here: Home

In 1993, the Böhm - Plast Company was established as a commercial firm set to sell products of its subsidiary company Böhm Kunststoffe GmbH in the Czech Republic. Sales warehouses were founded in Sokolov and Rychnov nad Kněžnou in the following years and the Company extended its business activities to the sale of complete plastic piping systems including cable protection pipes.
The establishment of business relations with SPT Telecom CZ increased the sale of cable protection pipes, which is the Companys main business commodity.
In 1998, the Company moved into the premises of a former glass factory in Krajková where its subsidiary company Böhm - extrutec s.r.o. started the production of cable protection pipes KORUFLEX and KORUHARD. By the end of 2001, both companies were merged into one: Böhm - extruplast s.r.o. Since 2001, we have also been producing flexible drain pipes called KORUDRAIN.
Today we have an important position in the delivery of drain systems, cable protection pipes and other commodities in the Czech market. Our customers are major foreign companies from Germany, Great Britain, Poland, Austria and other countries.
Our business policy is aimed at achieving total customer satisfaction. Consultancy, transport service, training and technical support are matters of course. 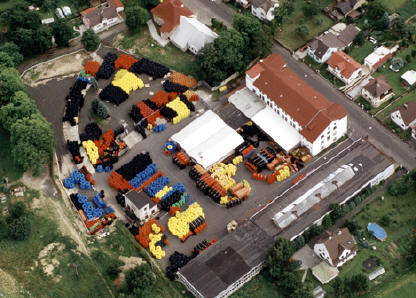 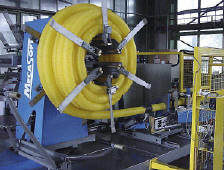 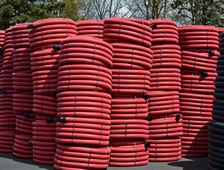 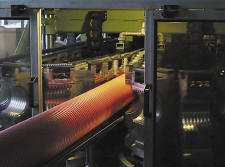 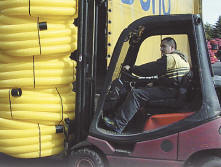 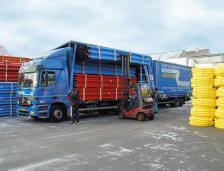 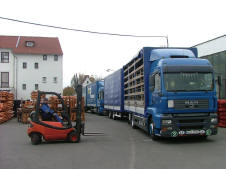 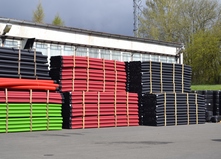 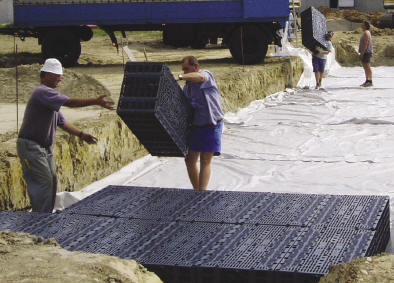